We assisted Michel in advocating for arts in his NDIS plan and attended planning meetings with him.

Artist and playwright Michel Tuomy has been interviewed by the NDIA (National Disability Insurance Agency).

Michel was supported by AAV with his NDIS (National Disability Insurance Scheme) application process. We assisted Michel in advocating for arts in his NDIS plan and attended planning meetings with him.

His application was successful, and he has been part of our mentoring program since 2018. Michel meets with his mentor, Tania Smith, every Wednesday and has had many successes since then, including:

– receiving a grant by Creative Victoria, in an extremely competitive environment, to mount the production.

Michel has also just been selected to have an excerpt of his play, Little Brother, Big Sister, recorded and broadcast on ABC Radio National. Watch out this space!

If you would like to join our mentorship program, please contact Myf Powell (AAV Acting Manager, Artist Engagement) at mpowell@artsaccess.com.au or on (03) 8640 6009. 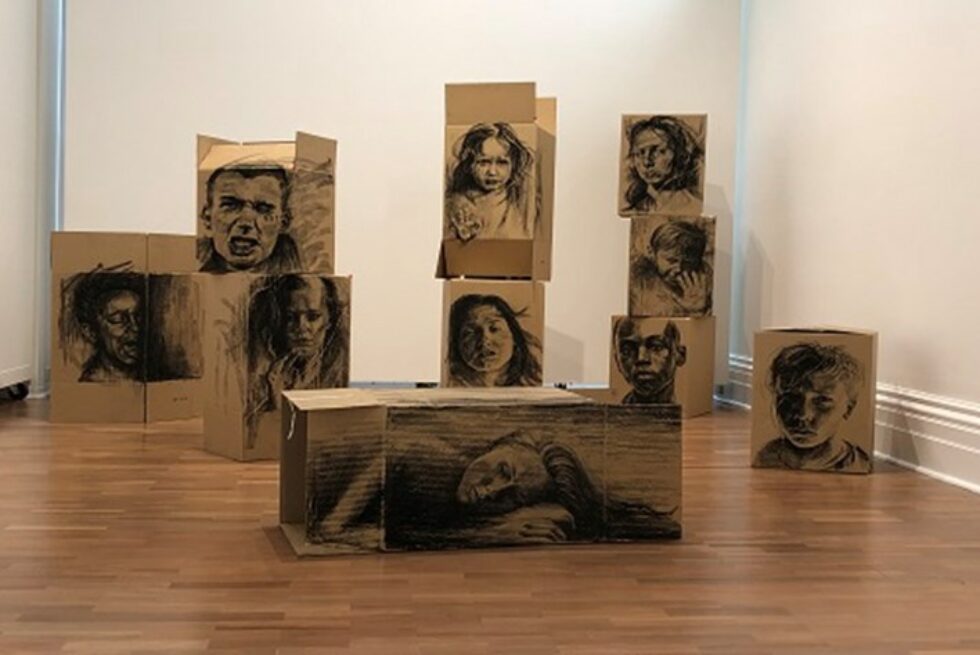 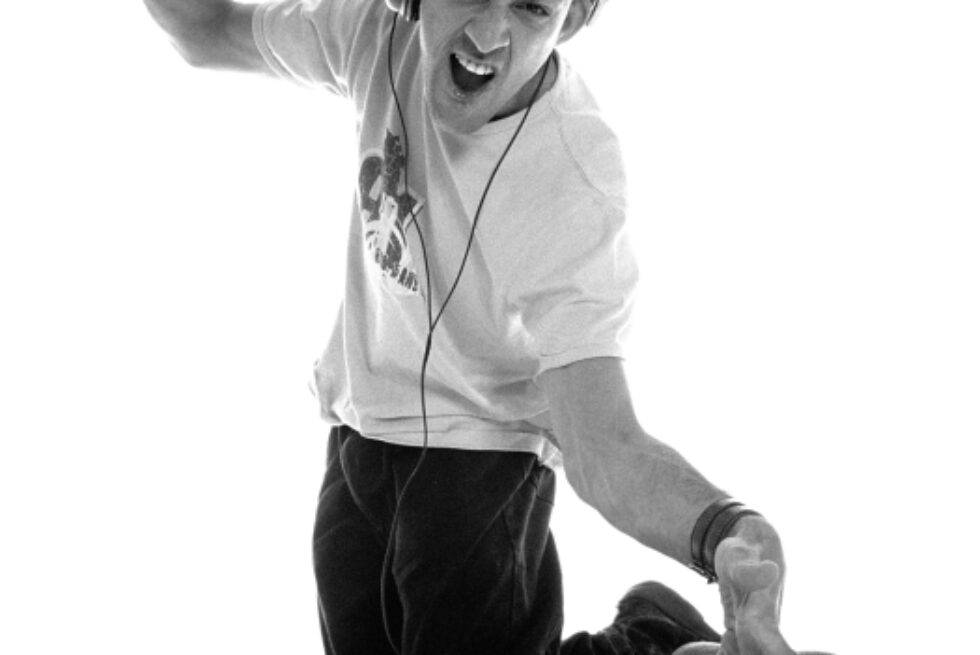 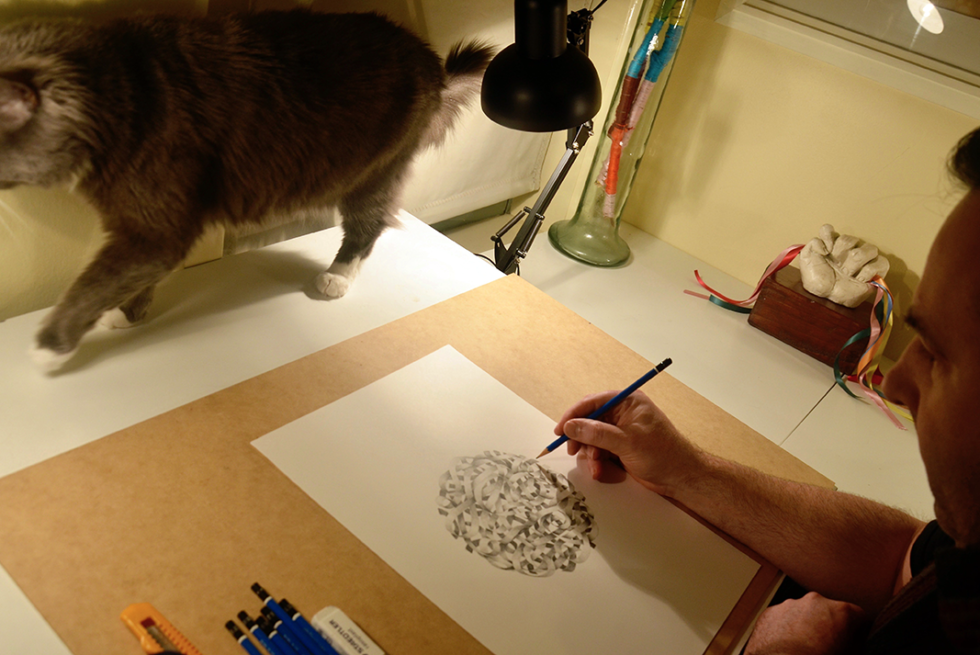