RYAN NEW is a performer, contemporary dancer, tai chi practitioner and landscape innovator. He made his debut in Rawcus in mid 2008 during his time as a performing facilitator at Family Dog Theatre. His roles in Rawcus include Small Odysseys, Another Lament and Songs for a Weary Throat. He led a group of primary schoolers for a Newham project in 2012. He was also a carrier in 2009’s walk of the Chinese Year of the Dragon at Moomba City of Melbourne. Most recently Ryan won the Tropfest award for best actor in a short film Comican’t. He is currently collaborating with choreographer Phillip Adams on a new work- SICK, which will premiere in September 2021. 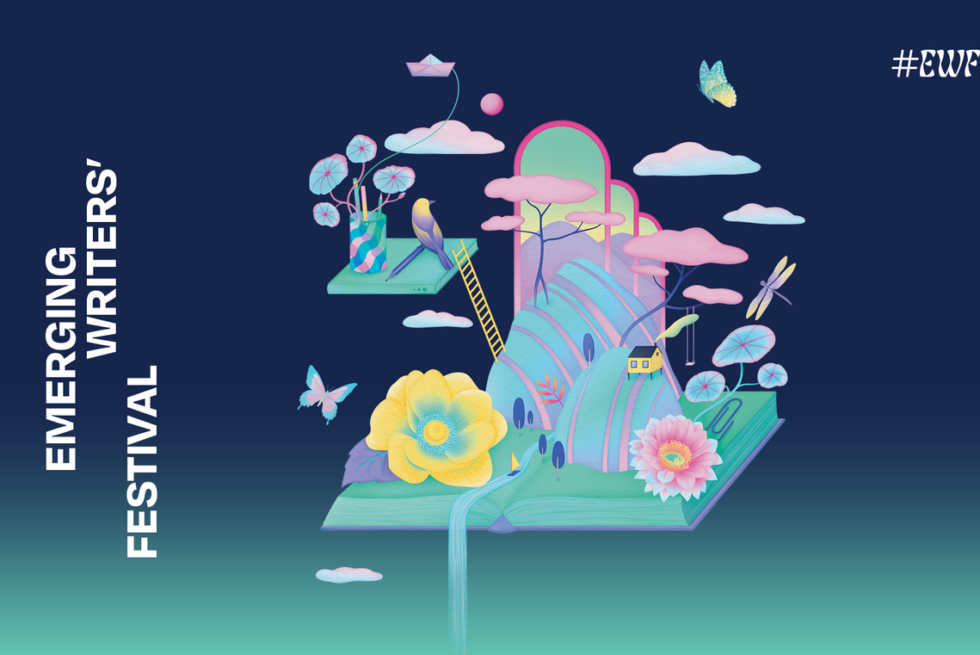 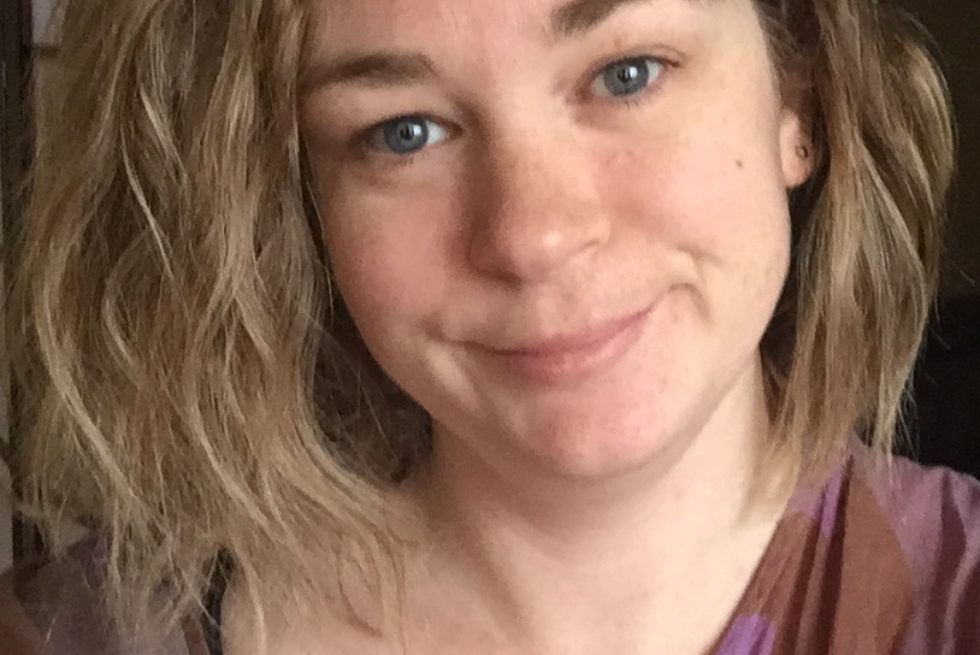 Front Up – Art Project Call Out